The picturesque village of Castro Daire is the county seat, it is geographically located in a top of a hill and its place name comes from an ancient fort that was in the highest part of this place. It is known that here lived due to the appearance of Roman documents.
There were several Roman bridges, including the Small Stone Bridge, demolished in 1877 building to which still has the same name. It is historically proven that Castro Daire was part of royal patronage and later to the House of Infantado. With regard to architectural heritage buildings in the parish show up insignia of an aristocratic past.

The municipality is bordered to the north by the municipalities of Cinfães, Resende, Lamego and Tarouca, east of Vila Nova de Paiva, south of Viseu, southwest of São Pedro do Sul and west by Arouca. 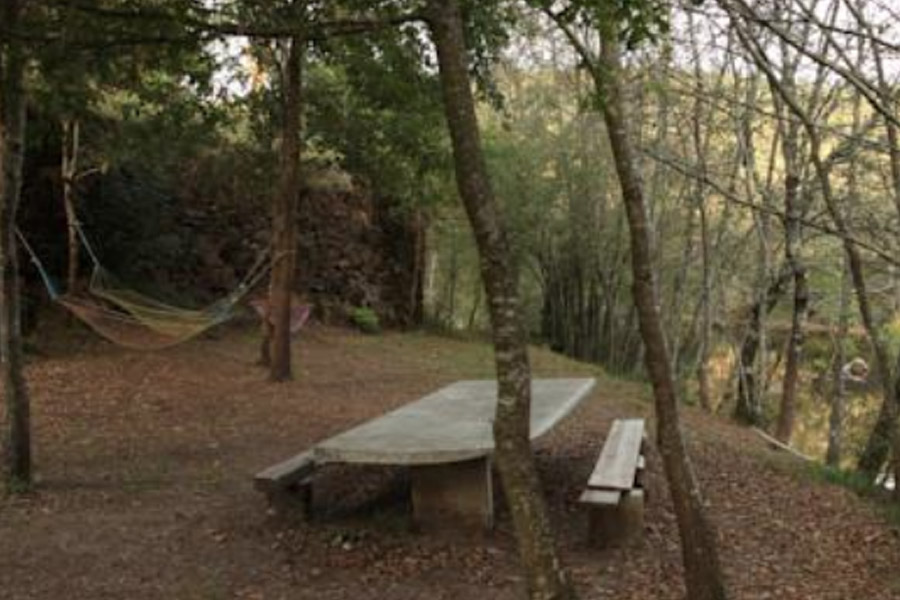